Take with you anywhere in the classic 2K action with NBA 2K20 for mobile, featuring 5 new NBA Stories, a new MyCAREER storyline and the new Take to the Streets mode. NBA 2K20 features a variety of game modes for all players, from 5v5 matches with current and historic NBA teams to street basketball at Blacktop.

Characteristics:
NEW MODE TAKE THE STREETS
For the first time in any NBA 2K game, join MyPLAYER in 3v3 street championships around the world. Show off and dominate matches with improved skills and attributes. Compete against other players for a place on the leaderboards and try to get as far as possible in the championship.

NBA STORIES RETURN
Experience the stories of some of the most famous NBA players and teams by playing 5 new NBA Stories.

NEW PLOT OF MY CAREER
Create MyPLAYER and travel the path from college to the NBA. Will you be able to become an NBA legend?

THE ASOCIATION
Lead a team as a general manager. Manage the roster, manage scouts, pick new rookies in the draft, manage the budget and much more.

Multiplayer
It’s now easier and faster than ever to search for your opponents with the new Quick Match feature. Connect with other players via LAN or Google Play Games to play 5v5 or Blacktop matches.

NEW 2K SOUNDTRACK
A new soundtrack will accompany you on your journey to the top of the NBA with songs from Drake, Diplo, T-Pain and many more. 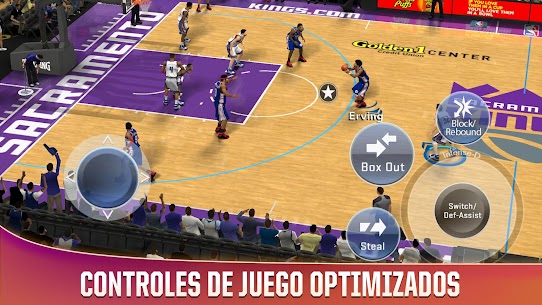 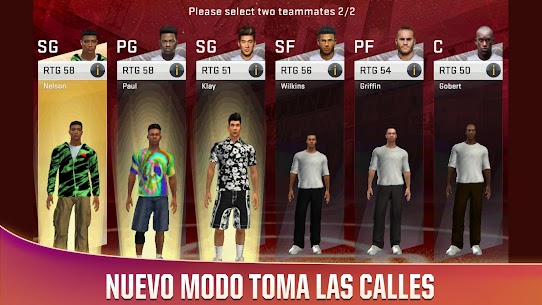 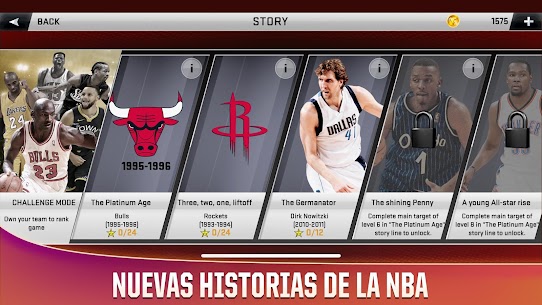 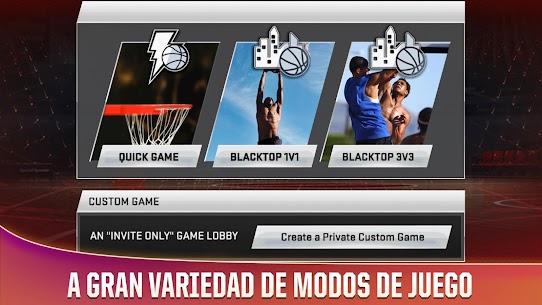 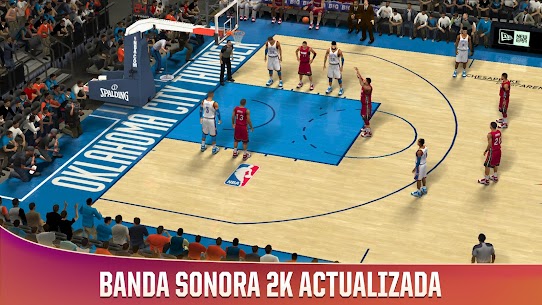